Those who already know what leeks are and those who have cooked anything with leeks will agree that it is very tasty. Leeks give food a very special flavor, not to mention the fact that this vegetable has many health benefits.

What is a leek?

Leeks are a tasty and vitamin-rich herb. It gained popularity due to its taste and unpretentious care. Leeks are valued in Europe for their impressive amount of vitamins, they are added to mixtures of seasonings, they are used in cooking as an addition to main dishes, they are consumed fresh.

Leeks are related to onions, but their flavor is milder and sweeter than the onions we’re used to. Green stems and white leeks are utilized in cooking, but not the top stems. It can be used in the same way as regular onions if you want to add a particularly delicate flavor to familiar dishes.

The nutritional value of leek per 100 grams is 61 calories, 1.5 grams of protein, 0.3 grams of protein, and 14 grams of carbs. So leeks are a dietary product, though they are widely used in culinary. Also, the leek is an excellent supplement to any major dish.

Leeks are 90 percent water and therefore belong to dietary products with a powerful diuretic effect. This culture helps to remove toxins and toxins from the body, normalizes digestion, improves appetite, and helps the liver to work more efficiently. Leeks are useful for cancer, as they inhibit the active growth of tumor cells.

The ability of leeks to raise the amount of ascorbic acid in the bleached section by more than 1.5 times after storage is their most intriguing and distinctive feature. This is a trait that no other vegetable crop has.

Leeks are high in calcium, phosphorus, iron, magnesium, and sulfur. Leeks also have a diuretic effect due to their high potassium content, making them good for scurvy, obesity, rheumatism, and gout. In the event of extreme mental or physical exhaustion, leeks should be ingested. Leek has been shown to enhance appetite, improve liver function, and benefit the digestive system. Raw leeks, on the other hand, should not be consumed if you have an inflammatory stomach.

Leeks are often used in a variety of industries.

This vegetable can be consumed fresh, cooked, fried, and added to salads, sauces, and snacks. You should know a few secrets of the product’s preparation in order for it to disclose its rich flavor and aroma. To begin, simply dip the young stem in salt and consume it as a snack or add it to fresh vegetable salads.

Face masks that are nourishing are made from the vegetables shown. Leek gruel can be used as a natural peeling – a mask with a mildly burning effect will cleanse the skin of the face without harming it. Leeks are also valuable for hair, stimulating hair growth and giving it smoothness. A gruel is made from a fresh vegetable and rubbed into the hair follicles. In addition, leek aids in the strengthening of nails.

Nevertheless, the leek is considered a noble product with a delicate aroma, so it is better for them to complement delicious dishes. Adding a vegetable to mustard and egg sauce, for example, is a good idea. As a snack, this meal can be served chilled. To make a tasty vegetable stew, combine the onions, cherry tomatoes, green beans, and garlic in a saucepan. Even gourmets will be impressed by the pie filling of chopped leek, cod fillet, potatoes, and parmesan.

As you can see, leeks can be used in a wide range of situations. Thousands of people have enjoyed the aromatic vegetable all around the world. Don’t give up on this beneficial plant; it will add variety to your diet and boost your health. 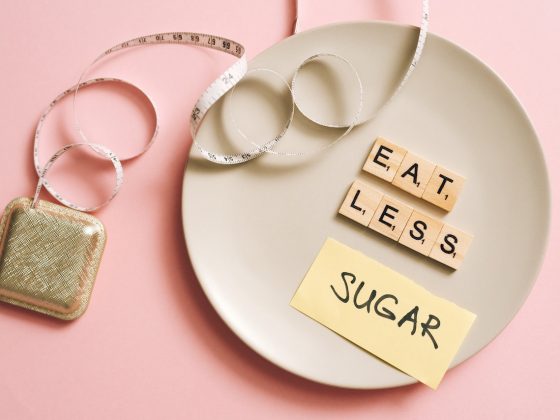 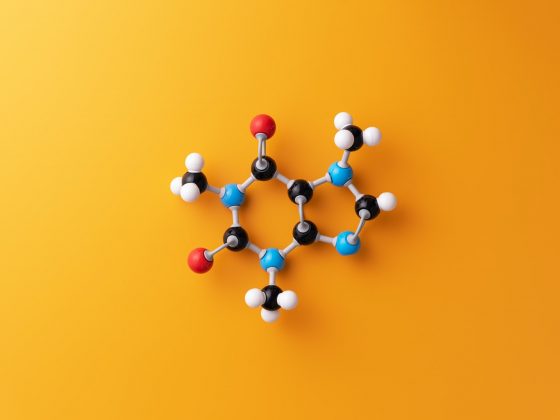 Negative Effects of Caffeine on the Brain & Caffeine-Free Tips 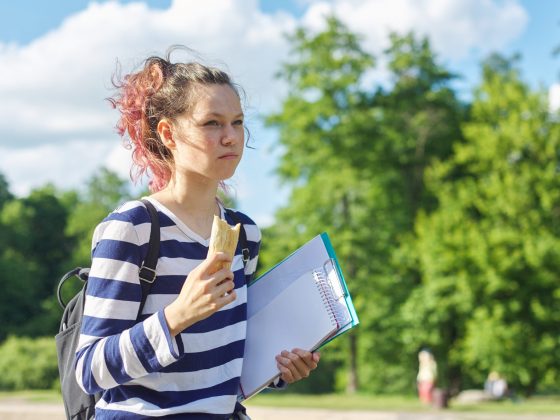 Healthy Eating: How to Eat Healthy in College