With vegan diets becoming increasingly popular and more mainstream, many people across the globe are growing curious. What exactly is a vegan diet, and how does it work? If you’re looking to kick off your own plant-based journey, our vegan diet for beginners guide is the perfect place to start!

What is the vegan diet?

Vegan diets are more than a food trend. Eating a vegan diet is a key component of veganism, a philosophy and social movement advocating for an end to the human-caused suffering of all animals and living beings.

People who follow a vegan lifestyle avoid consuming, using or buying any food items or products containing animal-derived ingredients. Those who follow a vegan diet for ethical reasons will also avoid food items and products that have implicated animals in the production process, such as toiletries tested on animals or wines and beers filtered through isinglass (fish intestines).

Vegan diets are significantly different to vegetarian diets, which typically only exclude meat and fish. We should also distinguish between vegan and plant-based diets, as the two terms are often used interchangeably. To clarify, eating plant-based doesn’t necessarily mean cutting out all animal products. It simply means that you predominantly eat plant sources.

As the number of people exploring vegan diets grows, so do concerns about whether it’s possible to eat a nutritionally complete diet without seeking micro- and macro-nutrients from animal ingredients. Nevertheless, studies show that a balanced diet of veggies, grains, nuts and pulses can increase energy levels, reduce inflammation and support healthy weight management!

How do vegan diets work?

Here’s what beginners need to know about the vegan diet.

It’s a misconception that vegan diets are restrictive. Whole foods are naturally packed full of flavour with varying textures, so incorporating a mix of ingredients into your meals will certainly prevent food fatigue.

Getting creative in the kitchen also helps to replace the nutrients lost from giving up animal products. Some of the most nutrient-dense vegan ingredients include:

As some nutrients, such as vitamin B12, aren’t represented well in plant foods, vegans are often advised to take supplements.

Many vegans also substitute the products they no longer eat with plant-based versions! Fake meat, dairy-free cheese and eggless eggs are all readily available in supermarkets, alongside less processed options, such as tofu and tempeh.

Vegans like vegetables – we get it! So, what don’t they eat?

Vegans avoid all ingredients that are directly sourced from animals (such as meat) or which rely upon the exploitation of animals in the production process (such as milk and eggs).

When transitioning to a vegan diet, you’ll want to avoid:

As you delve into veganism, you’ll naturally become more comfortable at spotting non-vegan ingredients quickly. Consuming whole foods and products labelled with the Vegan Trademark can also make this easier!

Regardless of their motivations for going plant-based, most vegans follow more or less the same rules when it comes to avoiding animal products. However, as with every diet, there are several types and categories to consider. These include:

Many vegans eat a combination of whole foods and animal product substitutes, striking a balance between unprocessed and processed ingredients. A typical meal might be a vegetable curry with meatless chicken and brown rice, for example, or a bean chilli in a tortilla wrap with a sprinkling of vegan cheese. It’s important to remember that vegan convenience foods are still high in sugar, salt and fat, so ideally there won’t be eaten more than a few times a week.

If you choose to follow a raw vegan diet, you’ll eat what the name suggests: raw food! No, not uncooked plant-based burgers – but fruits, vegetables, nuts, seeds and sprouted grains, such as sprouted rice, barley and rye. While raw diets avoid heating ingredients (some people believe that doing so gets rid of crucial nutrients), sprouting, soaking, blending and fermenting are acceptable food preparation methods. This means you can enjoy smoothies or salads, but not hot soups or sauces.

Why should you go vegan?

Ethics have traditionally been the most popular reason for going vegan, as doing so is the most effective way to minimise your contributions to animal suffering and exploitation. Today, however, many people consume a 100% plant-based diet to better their health, with studies linking animal products to a range of negative health markers, including heart disease. Protecting the planet is another convincing argument for going vegan, with researchers describing it as the “single biggest way” to reduce your environmental impact.

The bottom line: A vegan’s perspective

As a vegan, it’s exciting to see more people embrace the many ethical, environmental and health benefits of the vegan diet. We can protect our planet and fellow living beings by filling our diets with flavoursome and nutritionally bountiful whole foods, which is one of the easiest ways to make an impact. Going vegan may feel challenging at first, but you can take it slowly! Start with a few simple food swaps and see what feels right for you. 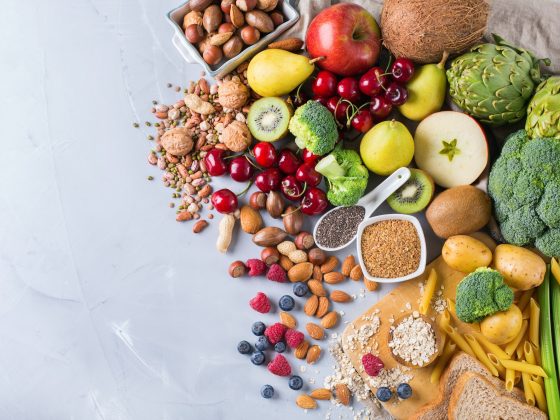 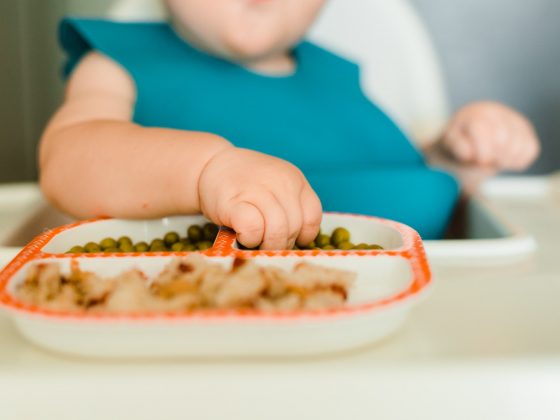 Foods to Avoid Giving to Babies and Young Children 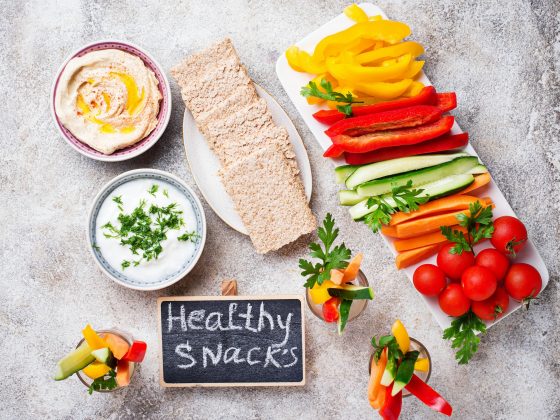 Student Life: Why Healthy Snacking is A Must