When it comes to cooking at home, some ingredients are popular all year round, whilst others are seen as very seasonal.

Take the humble pumpkin, for example. Inside Adams suggests pumpkin pie was being made by colonists in America as early as 1796, but it’s seen very much as a seasonal squash today. That’s mainly because of its depiction in media around October 31, known as Halloween.

Despite being a tasty and nutritious orange-colored food, when many people think of pumpkins, they think of the hollowed-out shell used to decorate houses around All Hallows’ Eve. This is an image often forced upon us by digital media; film posters for Halloween (1978) and Halloween II (1981) both featured pumpkins as part of the imagery. In the 40-odd years since, pumpkins have become synonymous with horror, thanks to films and video games. Pumpkin Jack is one such example, with the antagonist being a pumpkin-headed monster. Among the online slots games from Gala Spins, there is a game called Pumpkin Bonanza, again with the carved horror face key to the branding. There are even characters on Fortnite and Overwatch which feature characters with pumpkin heads. With all this digital media linking the squash to Halloween, it’s easy to forget you can also eat them!

That’s right; a pumpkin isn’t just for Halloween and Thanksgiving. They’re perfect for dishes all year round and are one of the most popular crops in the United States. More than 66,000 acres of pumpkins were grown across the country in 2020, which the AGMRC suggest accounted for 1.5bn pounds of usable product. Libby’s has a 90% share of the canned pumpkin market, but remarkably, 90% of those are sold between October and January. That’s not to say pumpkins are not becoming more popular; the same resource suggests that demand for the pumpkin-flavored product increased 80% between 2011 and 2015.

Here are three great dishes you can make with pumpkins which are as good in April as they are for Thanksgiving.

You can find pumpkin bread in Starbucks, but it is super easy to make your own from home. It’s perfect for breakfast, brunch or even a dessert, and you can harvest the ingredients from the pumpkin yourself or turn to a shop for something pre-prepared. Most internet recipes use pumpkin puree, which is cooked and pureed, but don’t get that confused with pumpkin pie filling, which is also sweetened and spiced. Also, make good use of pumpkin seeds by spreading liberally on top.

There’s no denying a bowl of pumpkin soup is great for warming you up through the winter months, but it can also make a great starter for a dinner party all year round. Pumpkin soup is very thick or bound and is made from pumpkin puree, which you can do yourself again. It’s also versatile; it can be served cold if one wishes, making it great for the summer. Usually, the blended pumpkin is mixed with a broth or stock to make the soup, and you can even pair it with pumpkin bread if you wish.

Chips and dips are a staple of the United States snack market, so why not blend them with the nation’s favorite squash to make pumpkin chips? Many of the pumpkin dishes you find on the market are pumpkin-spiced, not pumpkin flavored; there’s a distinct taste difference; it can be hard to find food with the genuine pumpkin flavor. To achieve great-tasting chips, all you need to do is slice your pumpkin, use a cookie cutter to make the chip shape and bake with a little salt. They’re a great healthy alternative to proper chips and will be just as good on Super Bowl Sunday as on Thanksgiving. 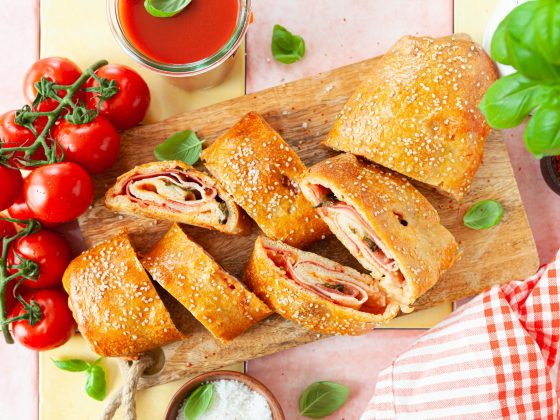 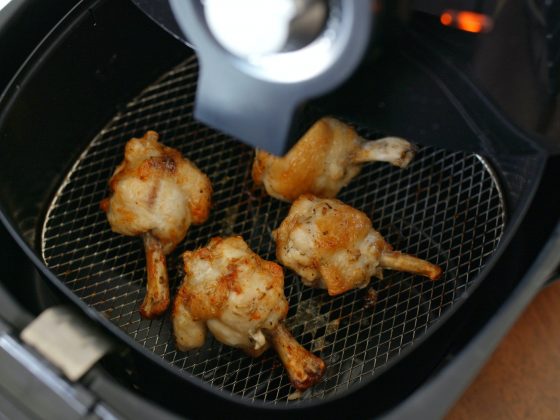 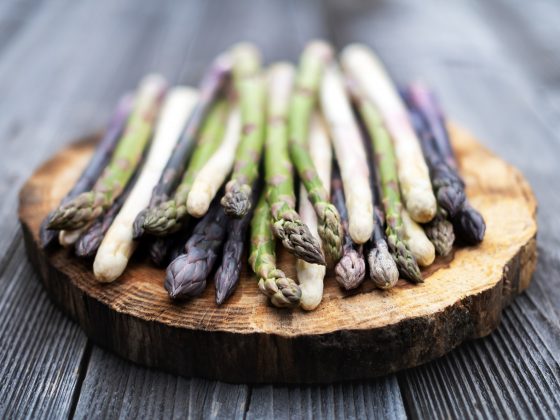 What is White Asparagus? Difference Between White and Green asparagus